This site is maintained by Southwark Heritage Association for the benefit of its members and as an independent information resource on the London Borough of Southwark and the Pool of London.

If you would like to help us to build a better Southwark, in which our unique heritage is preserved to encourage future prosperity, by attracting both visitors and businesses, then why not become a member? 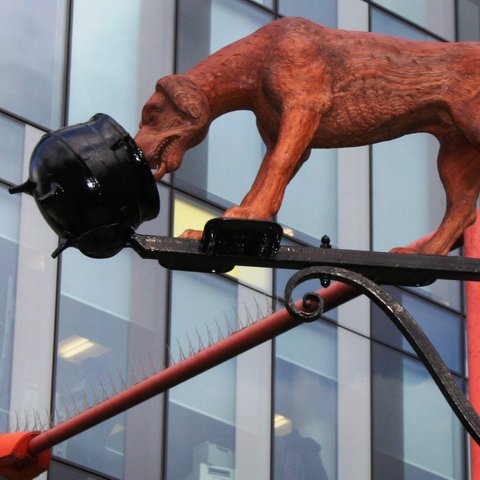 Southwark Heritage Association was formed in 1986 to promote Southwark's Heritage, which notion was pursued under the slogan, 'Historic Southwark Alive Today'. The Chamber of Commerce had commissioned a report that forecast the developing significance of travel to the social and commercial economy of the borough. The Council showed little interest in the report so SHA was formed to explore its implications. We defined heritage as 'that which we inherit from the past, use and develop in the present and leave, enhanced, for our children's future.' We wanted to consider business, domestic; education and tourist travel and its effect on our lives.

Click one of the buttons below to access our joining form. There is a printable version for handwritten completion or an interactive one that can be completed electronically and emailed to us. 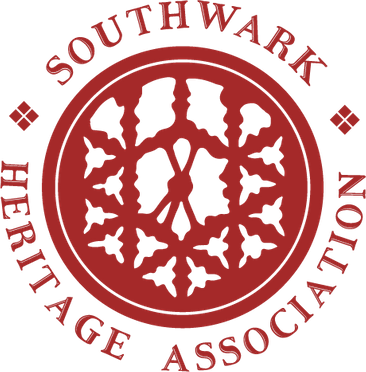 Images of the London Bridge area over time.

Images of the East Dulwich area over time.

Images of the Camberwell area over time.

Images of the Walworth area over time.

Images of the Rotherhithe area over time.

Images of the Bermondsey area over time.

Do you know of a person, place or event that should be marked by a Blue Plaque in the London Borough of Southwark?

If you do, please complete the section below to add a nomination. For more details on Blue Plaques, how to register, vote and previous winners please see our Blue Plaque Page. 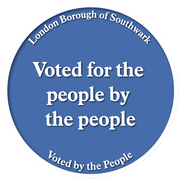